Ten years ago, The Heroes of the Battle of Horizon Fall saved the world from a catastrophic evil.  Now, they’re returning to their guild to celebrate the anniversary of their victory and memorialize their losses, some of them for the first time in years.

Using a combination of homebrew long-term downtime mechanics and traditional D&D 5e, QLP follows our heroes as they’re forced to face what they’ve left behind in their greatest achievement, and flashes us back to the moments in the past decade that led them here.

With a diverse cast of passionate storytellers, Quest Laid Plans explores how young heroes face the rest of their adult lives in the wake of life-altering victory, and how friendships change as the people in them grow up. Our podcast tackles legacy, choice, change, moving on, and, in the face of a new threat, asks the question: 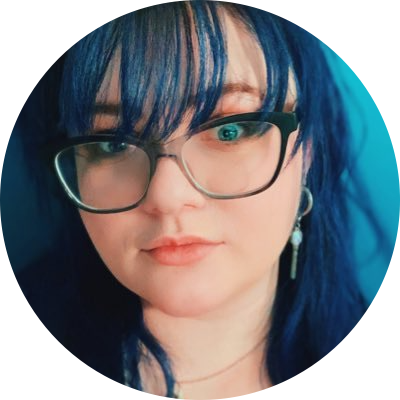 Jack of all trades College of Satire bard. She co-hosts the Ice Tea Podcast and plays Ava on Eclipse. In her spare time she enjoys games, watching figure skating, and monetizing her hobbies. 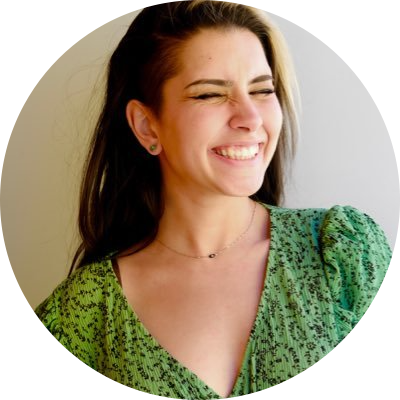 maker of theatre and unfixable creative messes across all mediums. They enjoy getting their hands dirty with complicated narratives, exciting collaborations and making sense of artists' schedules. Co-host of the Ice Tea Podcast and the Aviator on Crossing Wires. 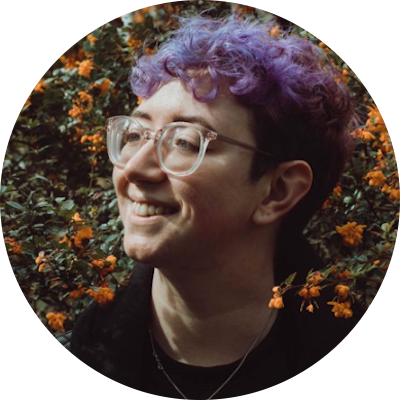 an Aries with a -1 to gender and resistance to cold damage. They love sled dogs, The Mountain Goats, and anything purple. QLP is their first podcast project. 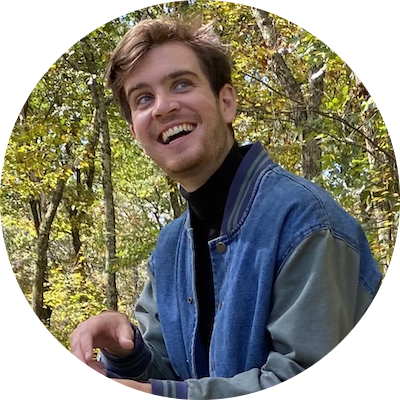 actor, playwright, and nourisher of theatre collaboration. He's 6ft tall on a good posture day, will regularly stand outside the dog park for a soul recharge, and often daydreams about breakfast burritos. 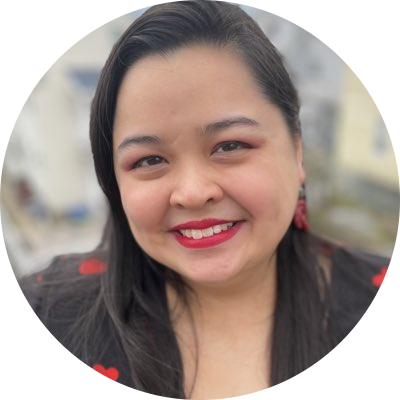 lifelong speculative writer obsessed with TTRPG actual plays since 2017. Cut her teeth in the trenches of online RP forums and Neopets guilds. Never made it as a real theater kid, but gee, look at her now. 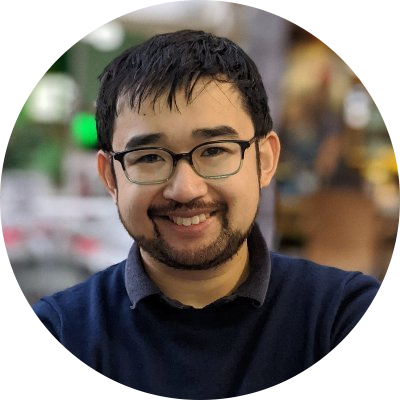 has dedicated his life to using microprocessors to figure out neat things about microbes. Although he's a proud father to a human and a frog, he has yet to meet a Bullywug. 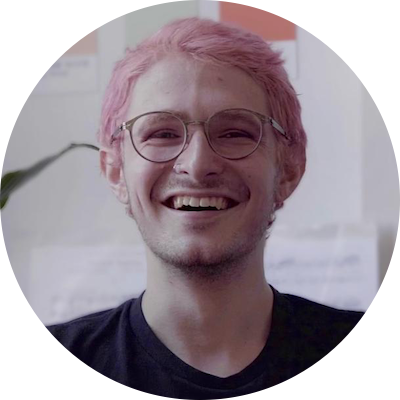 writer and translator across genres. Their love language is making their friends magic items and then trying to kill them. In their free time, they like to sit in the sun and think about stat blocks. 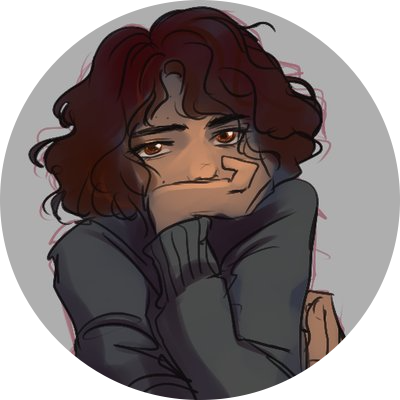